Norsk Kylling AS is a food company located on Støren, Midtre Gauldal, in Norway. They are wholly owned by Rema, has 350 employees and a turnover of more than NOK 1 billion in production and sales of white meat for the Norwegian market. As part of being a Trøndelag chicken producer, they also own a slaughterhouse and Hugaas Rugeri, both of which will be included in the new ERP solution together with a new production facility.

Norsk Kylling chooses Columbus when implementing a new ERP system while building a new food factory in Orkanger. With Infor CloudSuite, delivered by Columbus, Norsk Kylling gets total control of their entire food chain, from eggs and hatcheries to store shelves.

- "We will be the world's best at what we do," says CIO Torfinn Utne at Norsk Kylling. In the factory at Støren outside Trondheim, Norsk Kylling produces tasty chicken products under the name Solvinge. Norsk Kylling also owns Hugaas Rugeri, which means that the company has control over their entire value chain, from egg production, up to hatching, broiler production and preparation of various chicken dishes in the stores.

- The ERP system gives us total control through a complex value chain. We have 150 suppliers from three different categories of farms that give us either eggs, laying hens or broilers. The business system covers both hatcheries and slaughterhouses, purchases and sales of eggs and chicken. We now have full control over the transactions, and can more efficiently document and track them from farm to fork, says Utne. 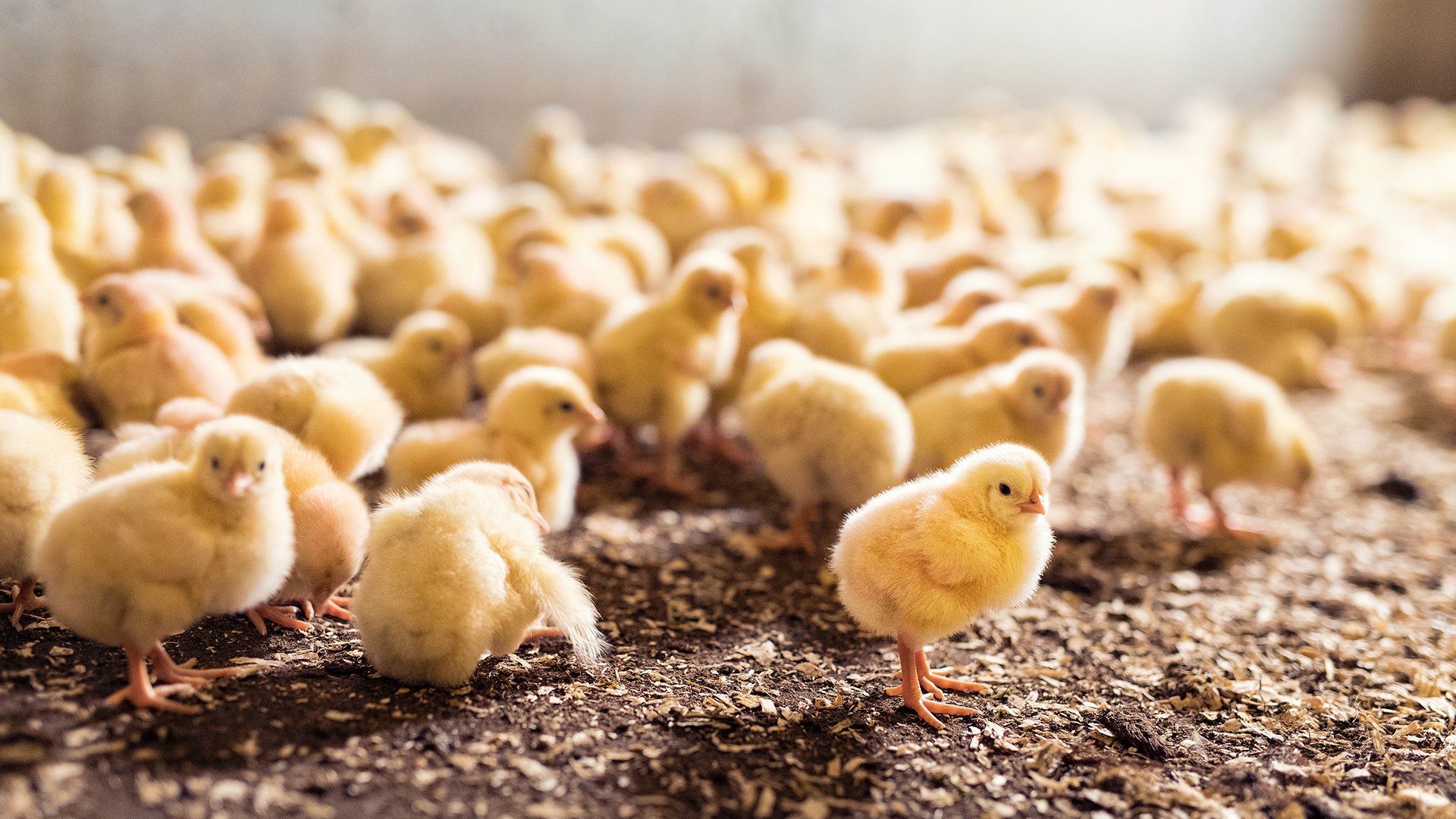 Norsk Kylling started with 20 ERP suppliers, which after a long process had been narrowed down to two: Columbus with Infor CloudSuite and SAP.

The procurement was finalized after both parties had answered a relatively demanding user case that involved solving the customer's unique value chain, from A to Z. Columbus emerged victorious from the duel.

- Norsk Kylling has chosen a standardized, multi-tenant cloud solution with the least possible special adaptations. It was important for Norsk Kylling to be completely confident that Infor CloudSuite Food & Beverage, which contains a number of preconfigured adaptations to the food industry, met their wishes, requirements and needs, says Columbus' Business Solution Director for Infor CloudSuite, Per Christian Øen.

"We had control before, but now we get tighter control," Utne says. "We also now benefit from labour savings and a better reputation."

Columbus' Norwegian team has provided the solution. The team consists of Infor CloudSuite specialists with experience from various major and global food customers.

"The consultants from Columbus have had full control of integrations, and the project has been delivered according to schedule and budget," says Utne.

Having tighter control, with tracking and documentation, is the foundation for ensuring responsible production and good animal welfare. As Norsk Kylling says: "A chicken that is doing well tastes better."

Previously, much of the information was collected and handled manually, which is time-consuming and can be a source of incorrect information. With more correct management information, Norsk Kylling has reduced waste, gained better control over inventory and can plan production better in relation to market needs, says Utne.

Norsk Kylling's CIO also lists other benefits that save labor time and form a basis for better judgment calls.

Norsk Kylling's goal is of course to reach the top, something that Columbus with Infor's CloudSuite Food & Beverage lays the foundation for.

Norsk Kylling has worked with the slaughter and processing of chicken since 1991. 2015 Rema acquired the producer and since then the company has continued to develop, improve and adapt to new quality requirements, laws, regulations and animal welfare. Norsk Kylling also owns Hugaas Rugeri. Which makes it easier to optimize their business throughout the whole value chain. With a new factory on the way in Orkdal, it became important to have a business system that also supports the production facility and takes advantage of logistics and product flows, maintenance control and automation of processes, transactions and data collection.